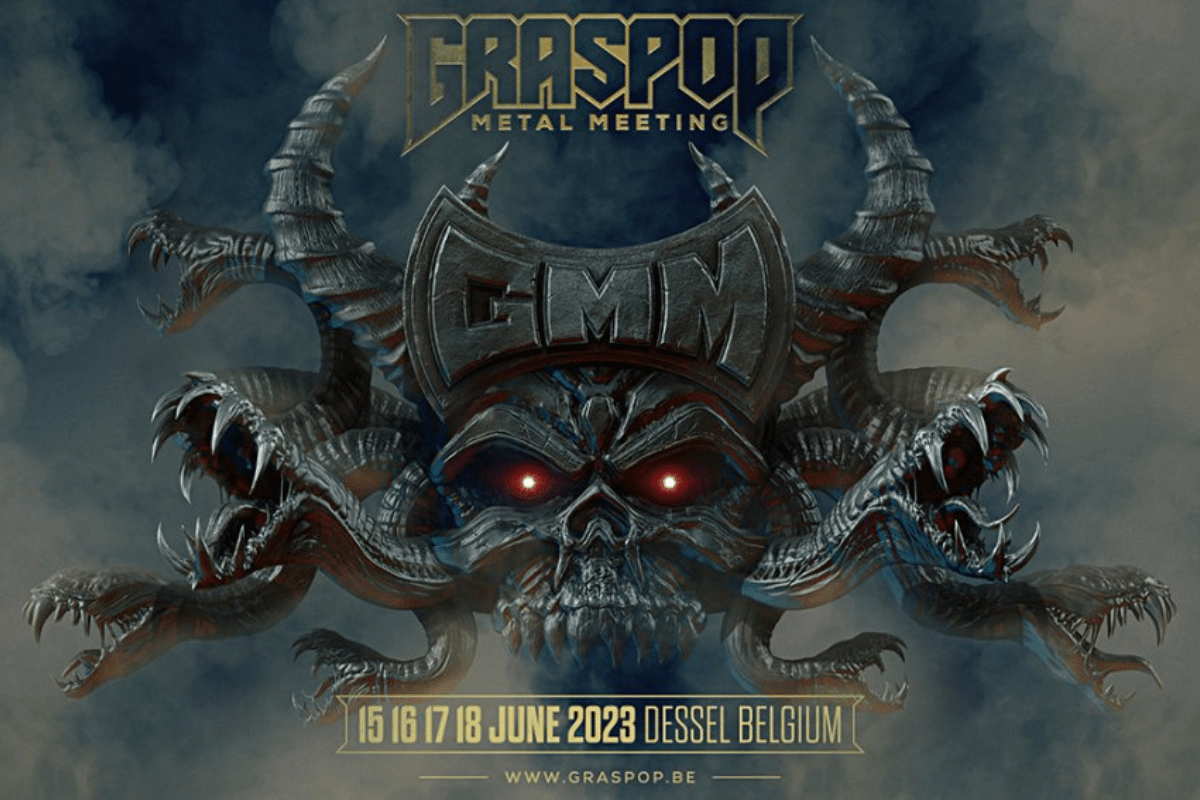 Several headliners have already been announced for Graspop 2023. For instance, it has been announced that Ghost will close the North Stage on Thursday 15 June. Very excited to see the how the Swedish Papa Emeritus and his Nameless Ghouls will perform.

In addition, Graspop has announced that French band Gojira will close the North Stage on Friday. This French Deathmetal band has become one of the standard-bearers of the extreme metal genre in recent years.

Performing on Saturday will be none other than Slipknot. This will be the eighth time for them to perform at Graspop. They usually wear new masks, so I am curious to see how they will appear at this festival. Also, I’m curious about how their new album ‘The End, So Far’ will be featured in the performance.

Also performing on Saturday will be Australian Metalcore heroes Parkway Drive. A band that has been playing in the metal scene since 2003 with their no-nonsense metalcore. With seven albums by now, Parkway Drive released one of the most acclaimed metal records of 2022 the well-received album “Darker Still”.

Def Leppard and Mötley Crüe will perform on the final day of the festival. Just last summer, these bands toured America, a summer tour that was fully sold out. After the North American tour Def Leppard and Mötley Crüe have anounced to be performing at Graspop and Hellfest. Def Leppard released another album earlier this year ‘Diamond Star Halos’. And after a seven-year break, Mötley Crüe is also back in full force. This year they will tour without Mick Mars, but his replacement John 5.

But we are still missing two headliners: one for Thursday and one for Friday. There are already several rumors going around about who these will be. There are a lot of rumors about the following bands: Guns N’ Roses, Avenged Sevenfold, Faith No More and AC/DC. These bands are being talked about because they have announced that they are still touring this year or because they didn’t show up due to various reasons last year even though they were in the line-up.

Who do you guys think and want to be the missing Headliners for this year? Let us know in the comments below or on our Facebook community!

You can look for tickets here.

In this community we will share news, blogs, updates and music reviews that are of interest to you. This way we will keep you informed about everything that is happening within our music world. And don’t hesitate to share your interests and news on here as well! You can join our Hardrock and Heavy Metal community on Facebook.

Only together can we grow this community, so please share our blogs and posts with friends and family. And let us know what you think about it. That way we will soon grow into a large Facebook community where everyone can share their true passion!

This website uses cookies to improve your experience while you navigate through the website. Out of these, the cookies that are categorized as necessary are stored on your browser as they are essential for the working of basic functionalities of the website. We also use third-party cookies that help us analyze and understand how you use this website. These cookies will be stored in your browser only with your consent. You also have the option to opt-out of these cookies. But opting out of some of these cookies may affect your browsing experience.
Necessary Always Enabled
Necessary cookies are absolutely essential for the website to function properly. This category only includes cookies that ensures basic functionalities and security features of the website. These cookies do not store any personal information.
Non-necessary
Any cookies that may not be particularly necessary for the website to function and is used specifically to collect user personal data via analytics, ads, other embedded contents are termed as non-necessary cookies. It is mandatory to procure user consent prior to running these cookies on your website.
SAVE & ACCEPT